Our South Dakota Lodge is located in the James River Valley, near Redfield, South Dakota. The first successful introduction of Chinese Ringneck Pheasants into the wild took place in 1908 about 2 miles from this location and remains the pheasant hunting capital of the world. The guesthouse has six bedrooms which can be configured as singles or doubles. The lodge also features two private and four shared bathrooms. Country style, home cooked dinners will be served each evening, followed by relaxing by the fireplace, big screen TV or in the recreation room. Enjoy the hot tub before retiring to your room. Both wireless and cable internet access is provided throughout the lodge. 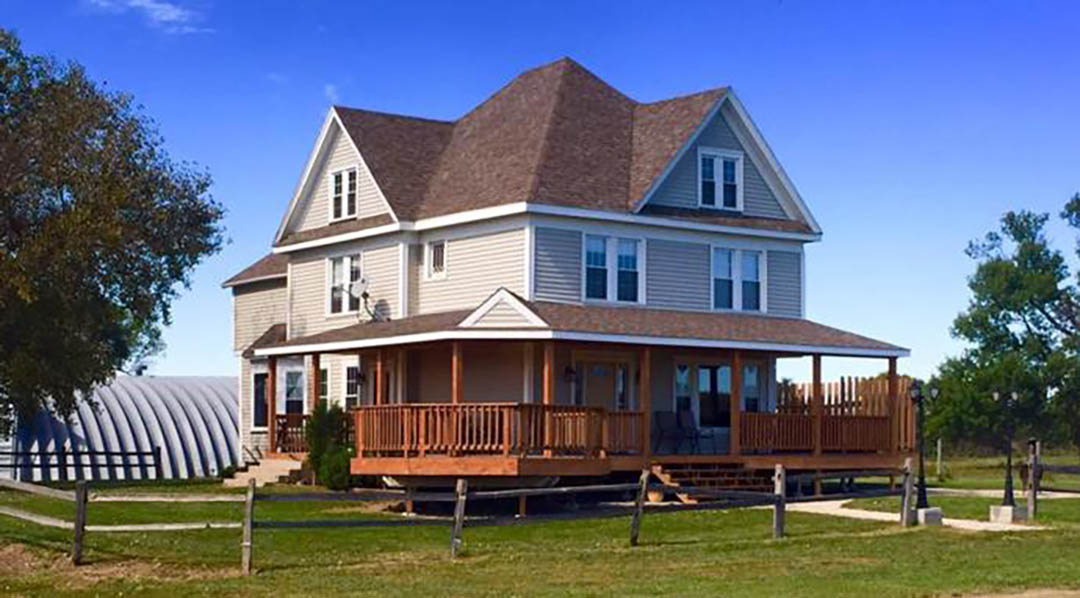 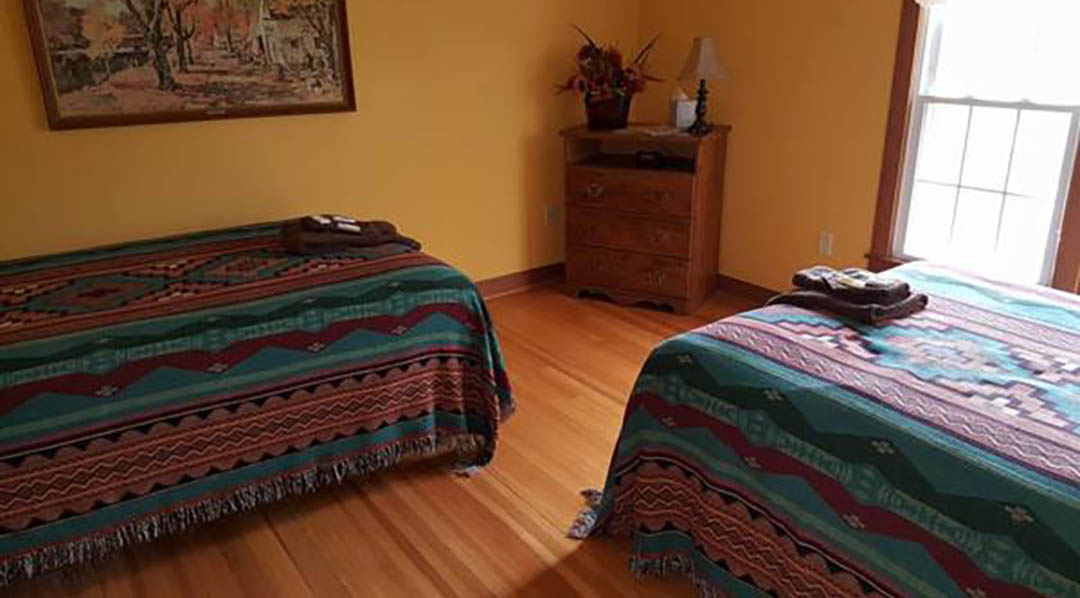 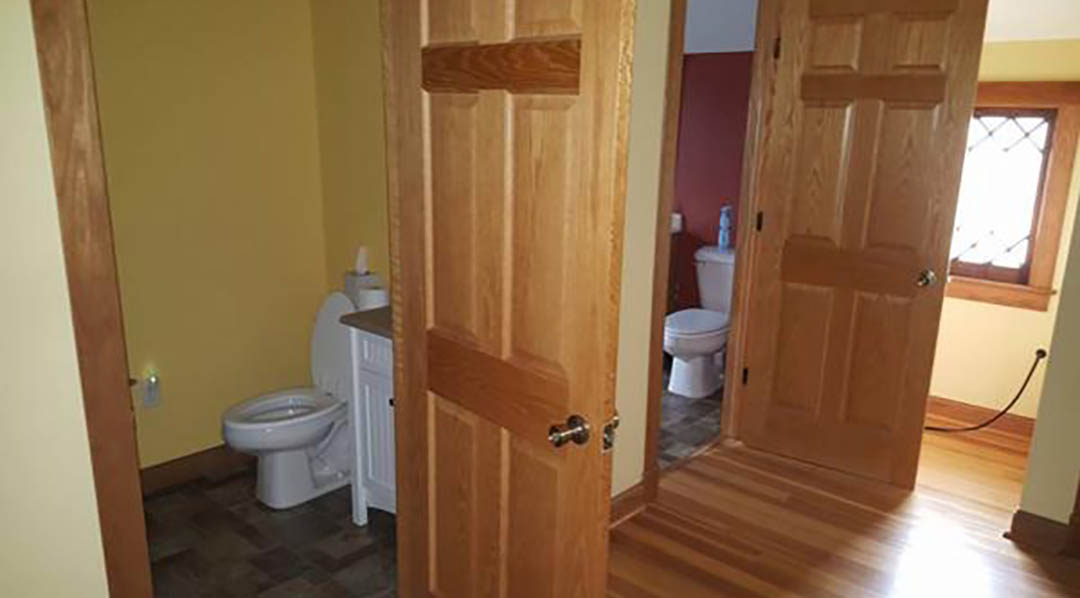 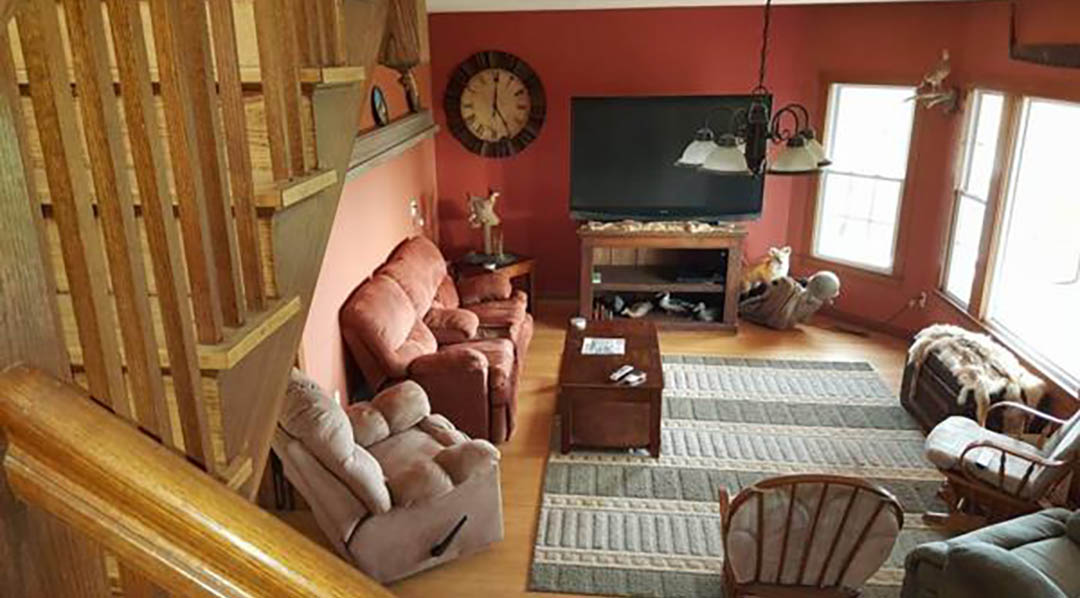 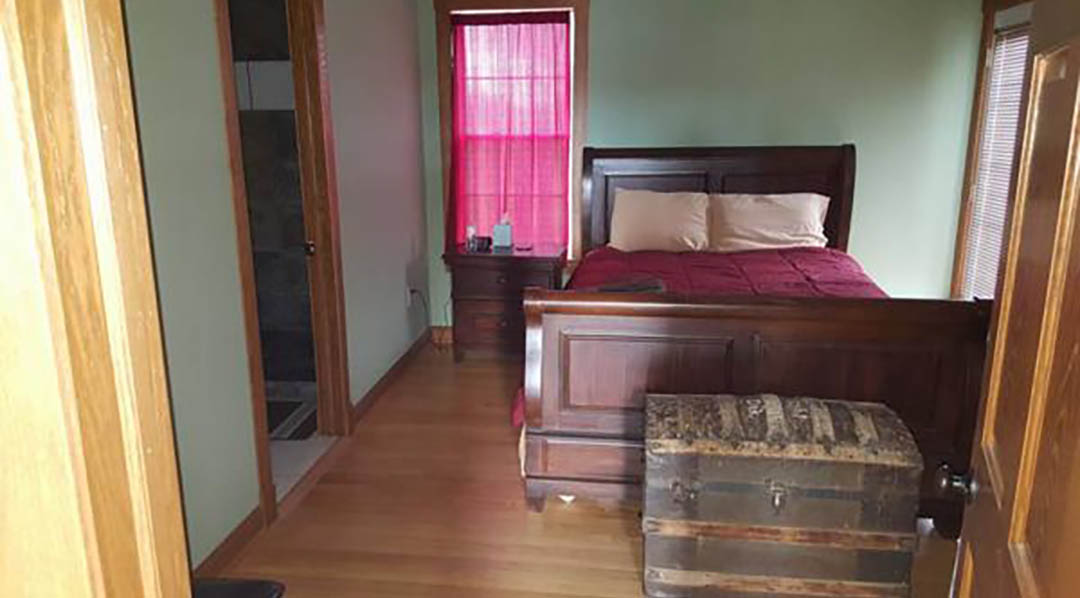 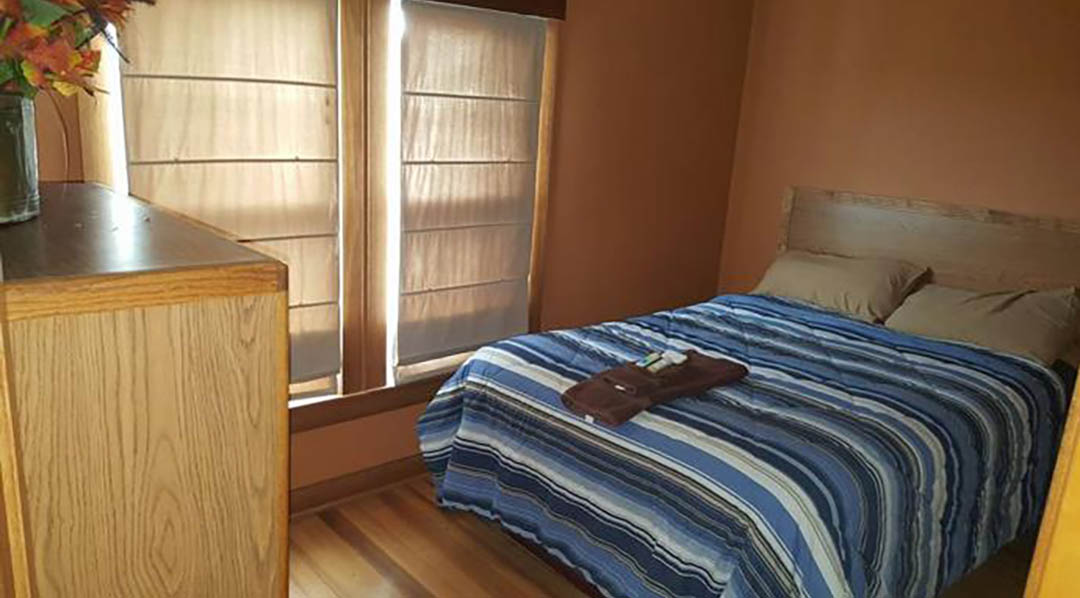 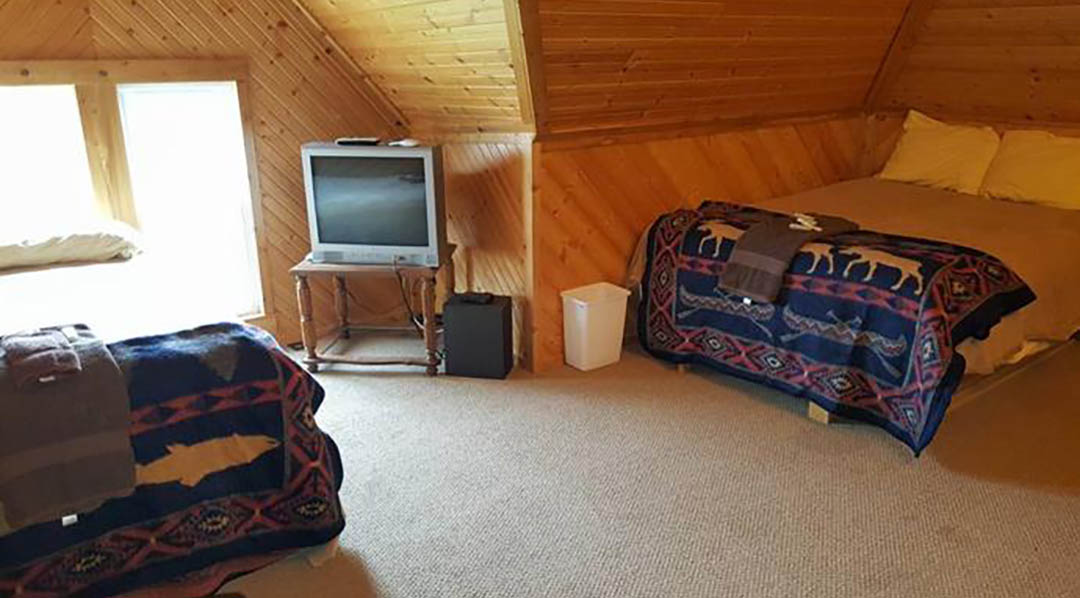 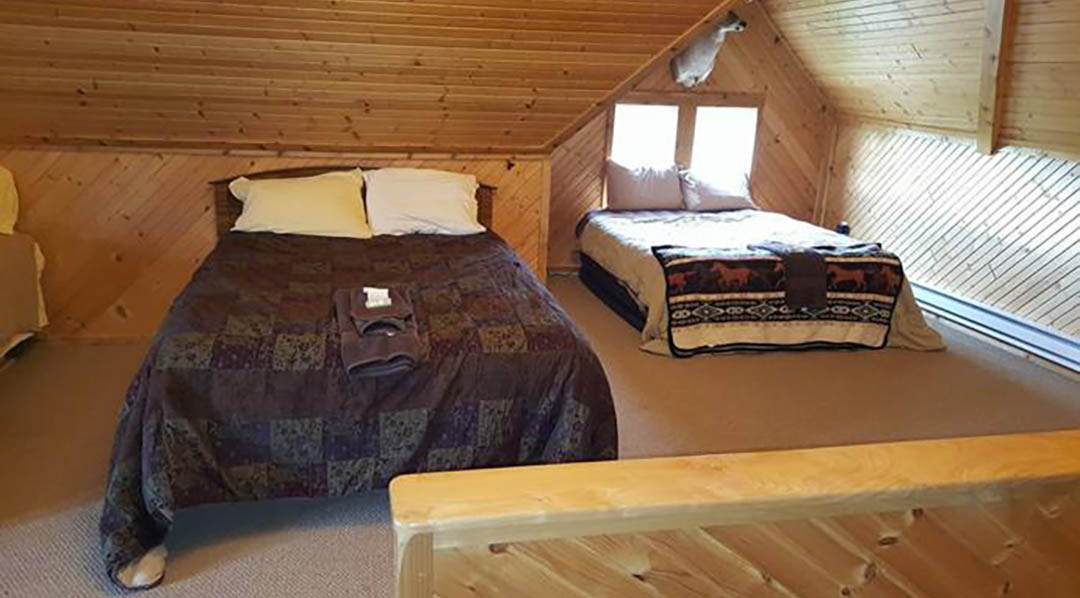 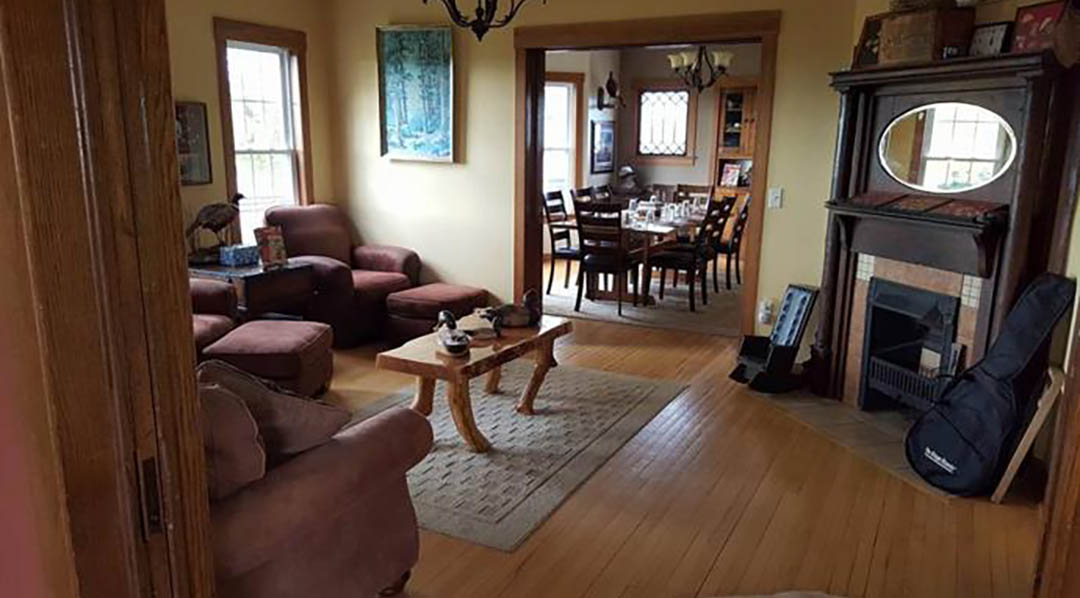 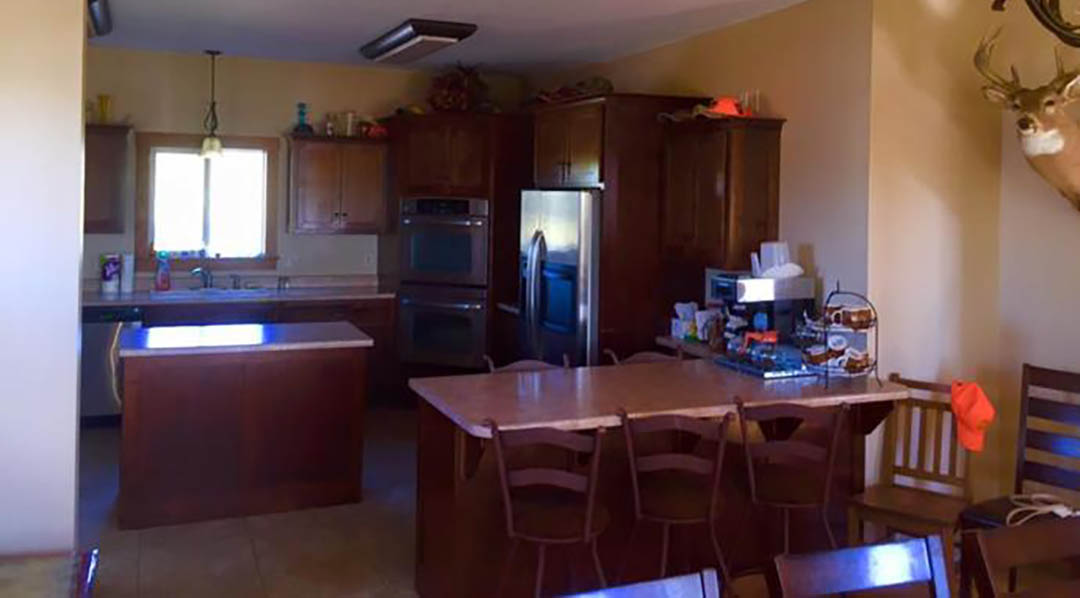 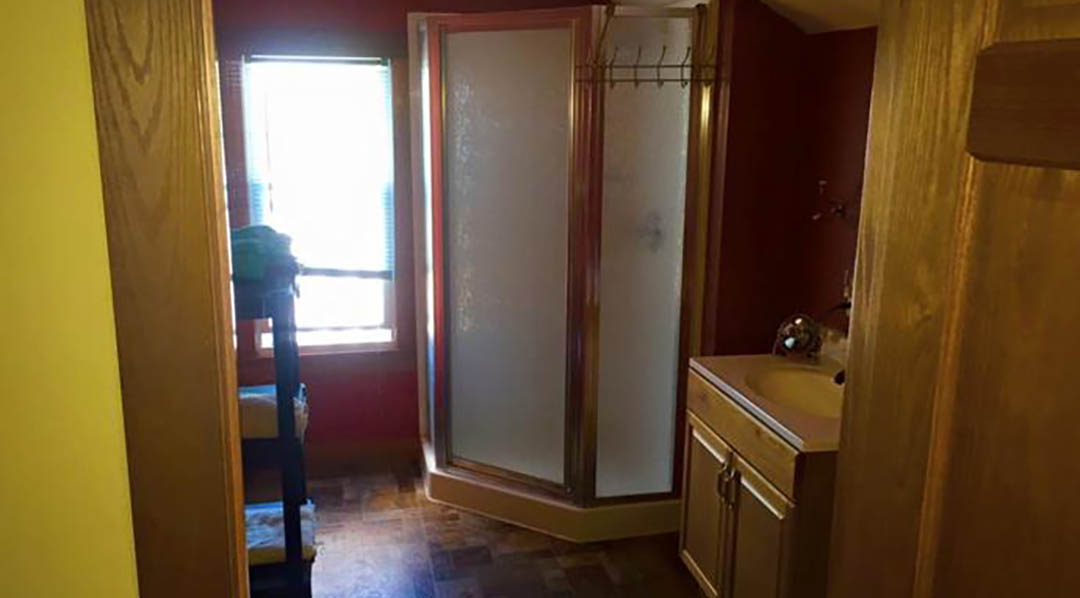 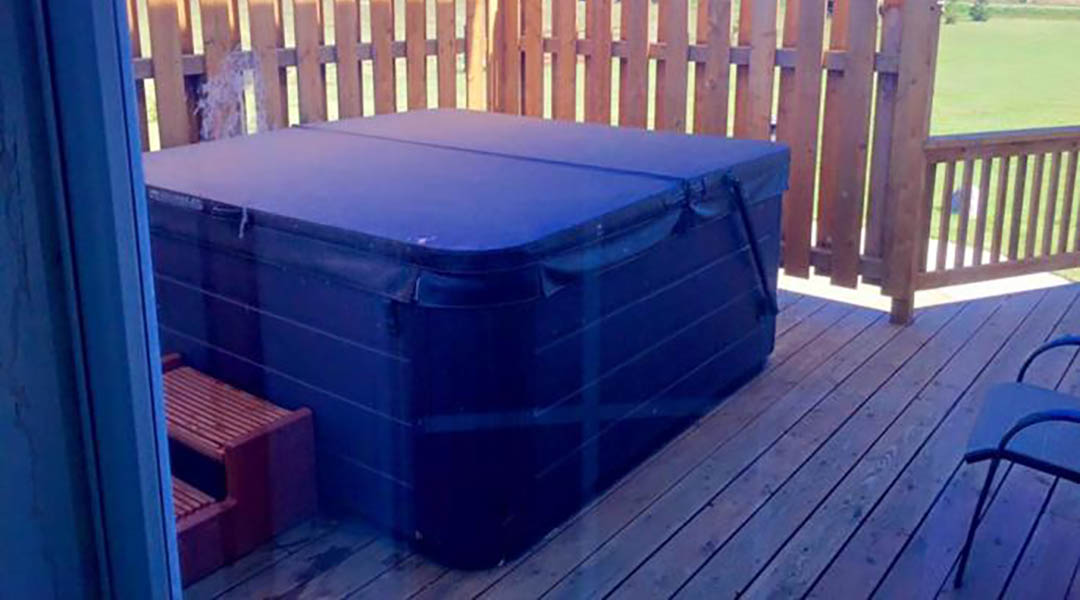 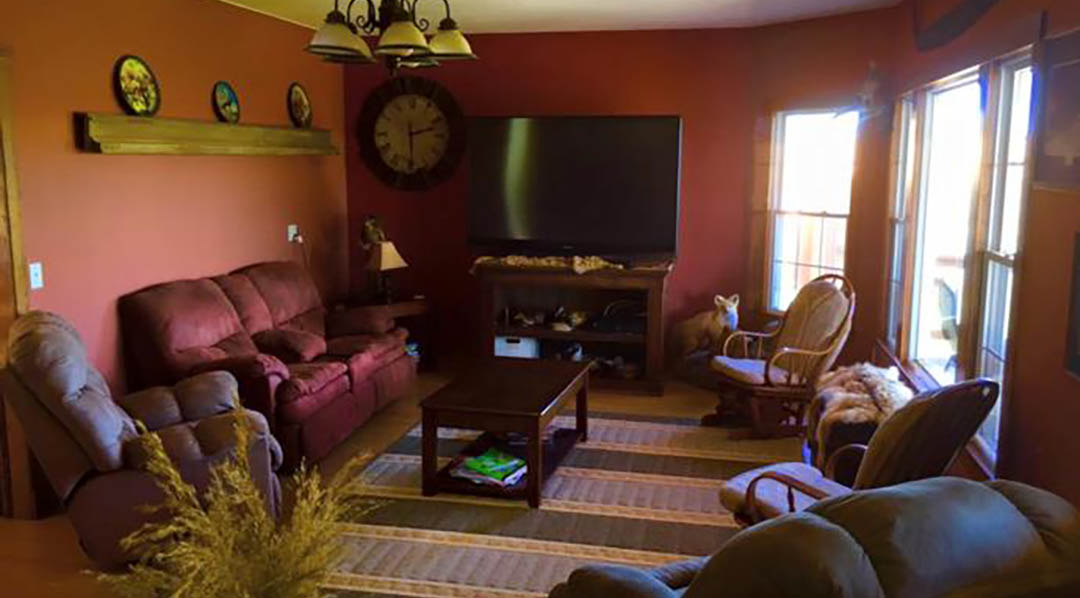 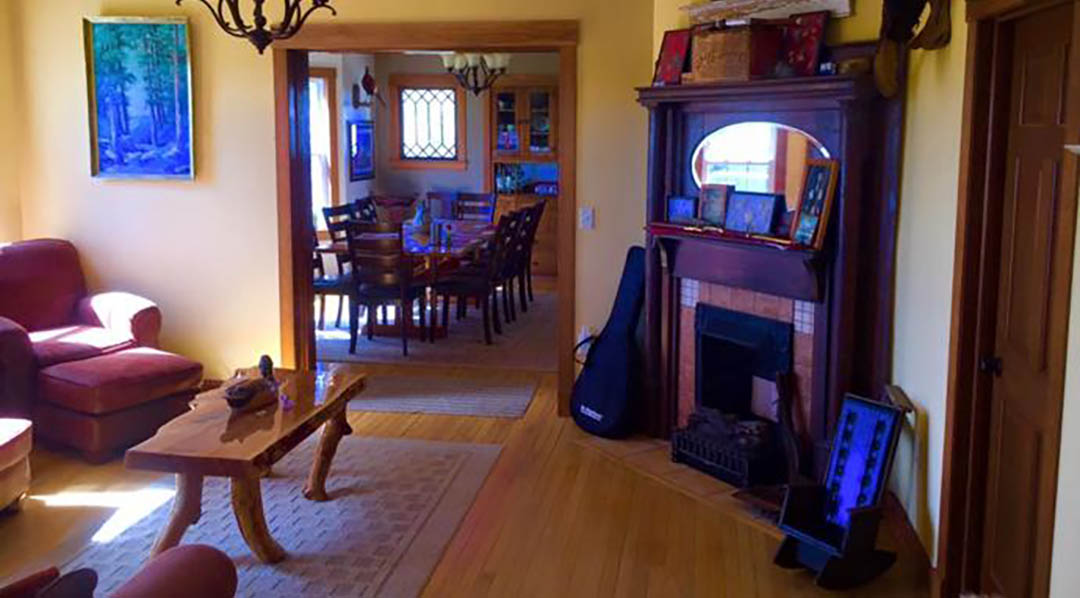 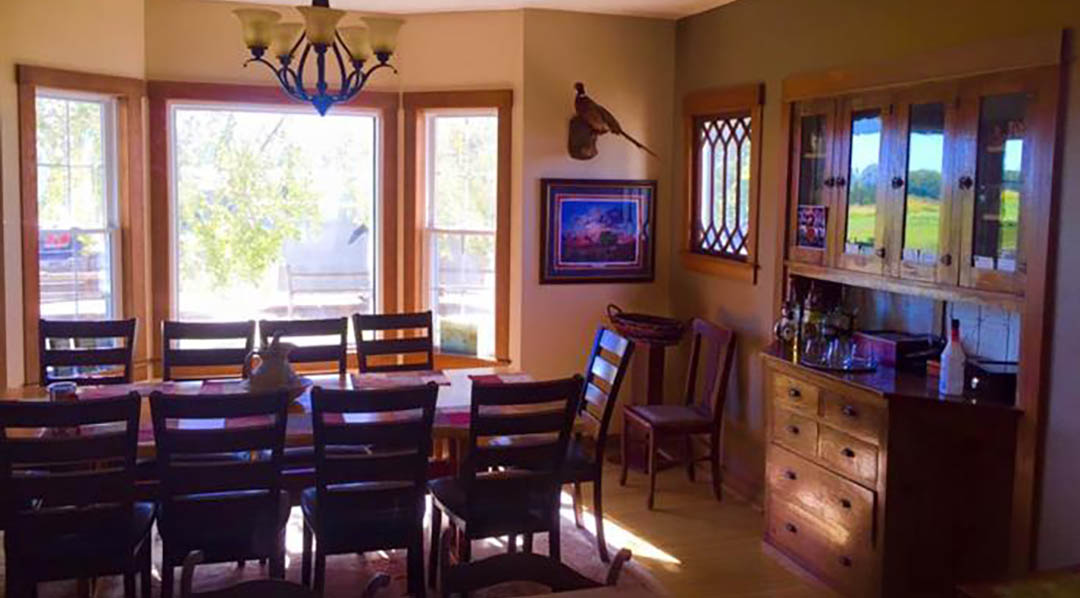 Book your stay at the South Dakota Lodge today!